(PUTRAJAYA, MAY 11) Earlier in the evening, our Minister of Defence Ismail Sabri held a joint press conference with Director-General of Health Dr. Noor Hisham to address the latest MCO 3.0 status.

Sabri started by mentioning how since the pandemic began, the government has taken serious measures to curb the spread of the virus, including the implementation of MCO 1.0. As the situation improved, the government then decided to loosen restrictions by transitioning firstly from MCO to CMCO, then eventually to RMCO.

The initial plan was to end MCO by 2020. However, by-election in Sabah and interstate travelling had caused a spike in new cases, which have been increasing aggressively ever since January. Therefore, MCO 2.0 was then reinstated.

With the experience from MCO 1.0, SOPs were enhanced to ensure that the economic sector is still able to function whilst breaking the chain of infection.

Unfortunately, new variants of virus started to surface which resulted in an increment of positive cases, therefore forcing the government to implement MCO 3.0.

He also mentioned that the government has always taken the pandemic seriously, including drafting and implementing the SOPs through different phases of the movement control order. He assured that every decision that is being made is finalised after detailed discussion as well as taking into consideration the advice provided by the Ministry of Health.

Due to the confusion of different SOPs in MCO, CMCO and RMCO areas, the authority has decided to standardize the SOP into one. More details of the standardized SOP will be announced shortly on the MKN website.

Health DG Hisham then took over and mentioned that the occupancy of ICU beds in major hospitals are nearly at maximum capacity, meaning that hospitals are struggling to cater to new admissions, especially with the emergence of new variants which are more aggressive.

There are a total of four variants that have surfaced, and thus far, Malaysia have recorded cases that are related to three of the variants. The government has shown concern of the spreading of the new variants.

(PUTRAJAYA, MAY 8) Our Minister of Defence Ismail Sabri has announced that MCO will be enforced in Kuantan (1 District), Perak (3 Districts) and Penang (3 Districts 3 Zones) from May 10 (Monday) until May 23 (Sunday).

The Health Ministry also confirmed that there is an increase in sporadic cases and active clusters in these areas as reported on May 7.

He also mentioned that the implementation of MCO is to ensure that the pandemic can be contained during this period.

Attention to all property buyers: Newswav is offering a special RM10,000 instant cash rebate* for the first 10 users who registered & purchased any property! As part of the efforts to support the nation, Newswav came up with this initiative to not only help boost the local economy, but also reward our loyal users who are looking to purchase a property.

Besides, the Home Ownership Campaign (HOC) initiative means that 2021 is a favourable time to buy a property. For those who are not aware of the HOC, this government initiative is intended to provide support for homebuyers and stimulate purchase of properties.

Here is the list of benefits under the HOC initiative:

2. Full stamp duty exemption on the Instrument of Securing Loan (up to RM2.5 million)

As most down payments are 10% of the property’s selling price, you can save some of your hard-earned money for something else, like the furniture or interior design.

4. Easier to get additional goodies from the developer

It might be easier to get extra freebies thrown in as part of the purchasing package.

Your loan interest rate will cost less for the time being.

The HOC initiative is set to end on May 31, 2021 and you definitely do not want to miss out on this exclusive opportunity. What are you waiting for? Register now and take advantage of this special offer at Newswav! 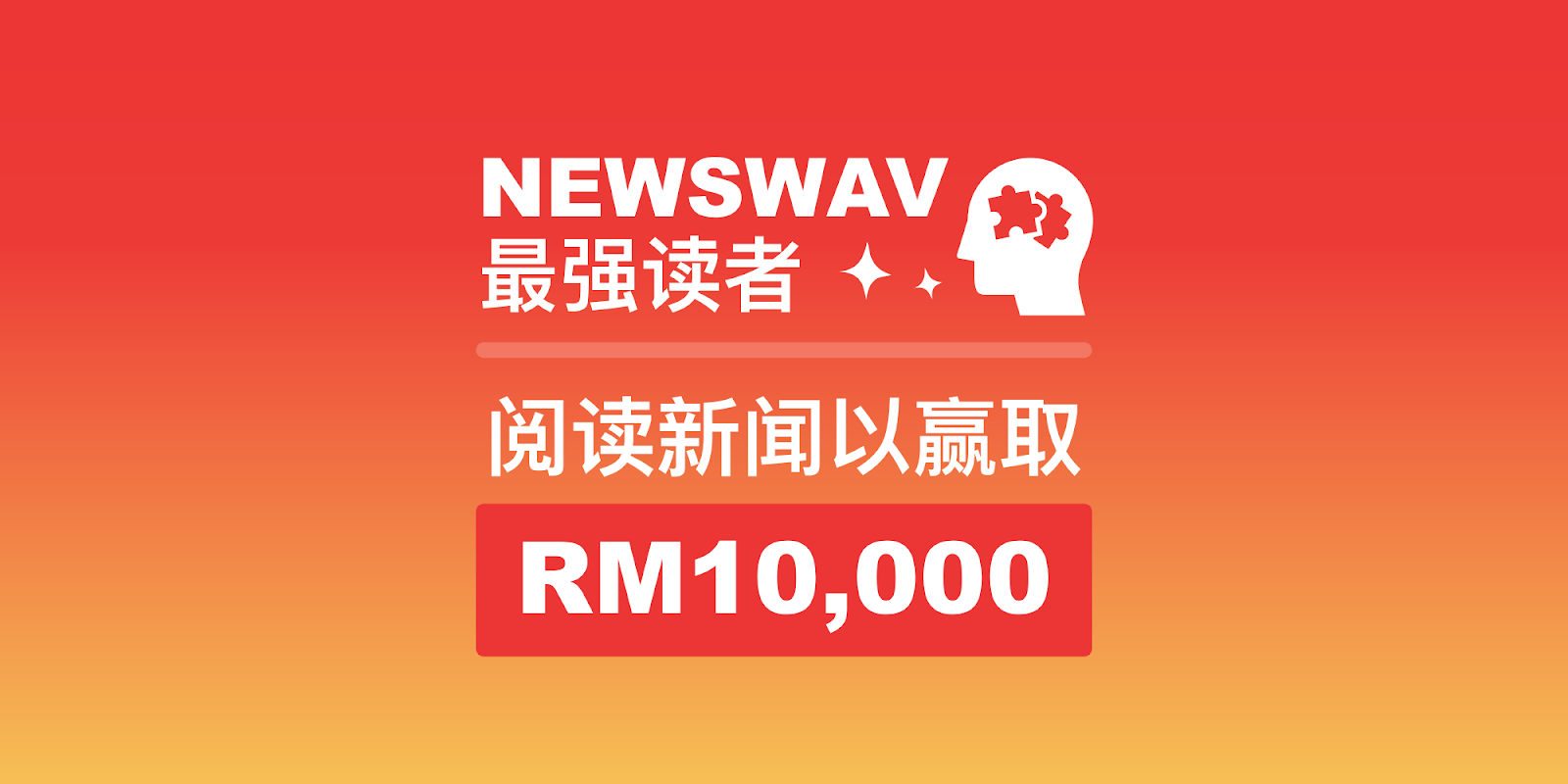 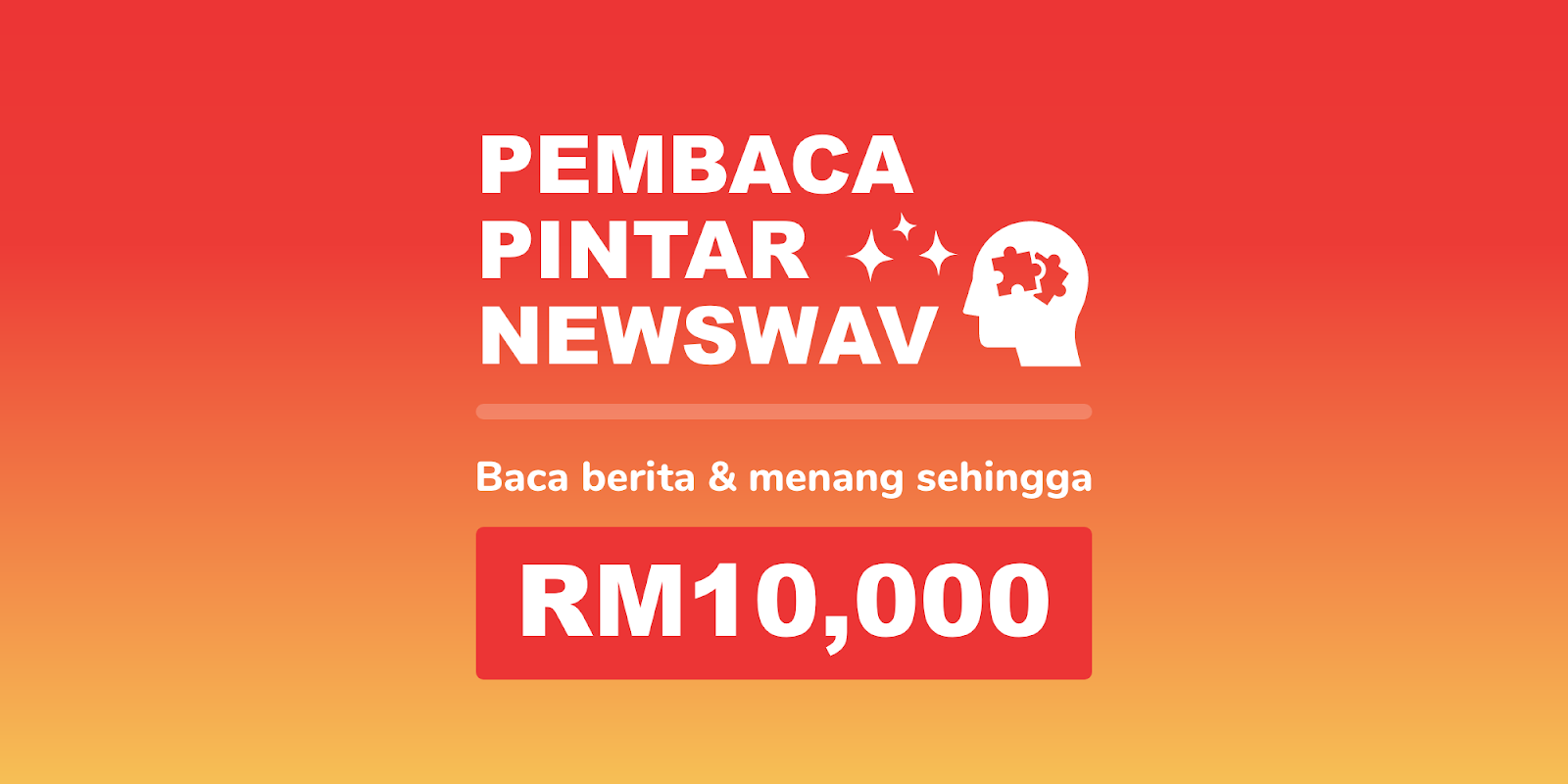 The winners of the cash giveaway are as follows:

Question: When did Agong proclaim Kuantan as a city?
Answer: 21 February 2021

Question: Who is the oldest person in Malaysia to receive the Covid-19 vaccine?
Answer: Dr Mahathir

Question: When did Muhyiddin arrive in Riyadh? Provide the date & time in MYT
Answer: Mar 9, 1.25am

Question: On which year & month did Blackpink hold their first concert in Malaysia?
Answer: February 2019

Question: What was the title of Tommy Thomas’ memoir?
Answer: My Story: Justice in the Wilderness

All winners will be contacted via email and/or Whatsapp and required to provide their Newswav account details & a copy of their NRIC for verification purposes by 15 April 2021. Failure to do so may result in their cash prizes being revoked.

Congratulations once again to all participants who were the lucky winners of the Newswav Smart Readers Cash Giveaway! Stay tuned for more exciting campaigns in the near future.